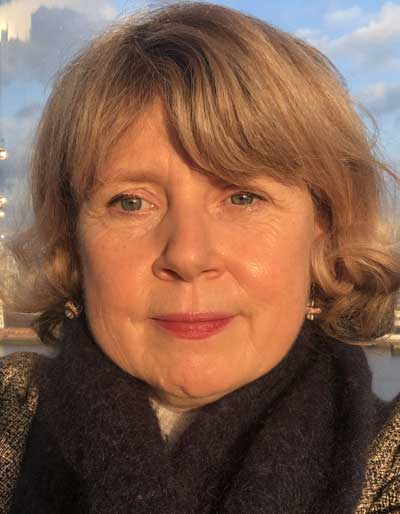 Victoria Mapplebeck is a BAFTA award winning writer, producer and director. In collaboration with Debbie Manners she is a founder partner of First Person Films. Victoria and Debbie are currently developing Motherboard, a smartphone feature documentary which brings to life the stories archived in the mobile phones Victoria’s owned over the last 16 years. In 2015, Victoria filmed and directed 160 Characters a smartphone short for Film London. Since it received a Vimeo Staff pick it has had over 1.5 million views.

In 2017, Victoria shot and directed Missed Call, which was the first commissioned short film to be shot on the iPhone X and won a 2019 BAFTA . In 2019, Victoria wrote and directed The Waiting Room a Film and VR project which tells the story of her breast cancer (as patient and film-maker) from diagnosis through treatment to recovery. The Waiting Room VR premiered at the 76th Venice International Film Festival and won The IDFA DocLab Award for Digital Storytelling . The Waiting Room Film and VR project was also featured on BBC Click and recently selected for Forbe’s Top 50 XR experiences of 2019

Victoria writes regularly about new approaches to Documentary for The Guardian, The Huffington Post, Broadcast magazine and The Conversation. She has given lectures and keynotes at The Banff New Media Institute, Sheffield Doc Fest, IDFA, iDocs, The V and A and appears regularly on BBC, ITV and Sky discussing developments in VR, digital archives and smartphone production. 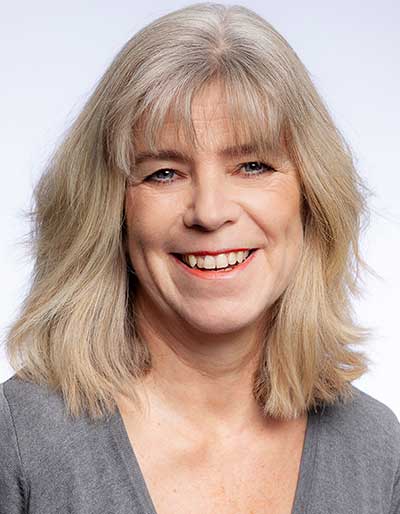 Debbie’s previous roles include Director of Rights and Business Affairs at the BBC, Director of Rights for Flextech TV, Chair of PACT, Commercial Director at RDF, COO of Hattrick, CEO of Keo Films and Senior Investment director at Ingenious Media. Debbie is currently working part time as an Investment Director for Station12, an investment fund manager and corporate advisory company specifically in the Entertainment industry, alongside her role as founder partner and executive producer for First Person Films with Victoria Mapplebeck.

Some significant achievements over this time include closing the BBC negotiations with PACT and implementing the new Terms of trade; buying back the 40% stake Hattrick had sold to August Equity on behalf of the company; negotiating a deal to acquire Carnival for RDF (despite them not ultimately completing it); rolling the River Cottage format out to Australia and setting up KEO Australia which subsequently produced some of the best factual TV in the country; finding the funding and executive producing ‘Nothing Like a Dame’ whilst at Field Day Productions and during that time meeting Victoria and acting as the Field Day executive producer on ‘Missed Call’, her BAFTA winning short film.

In addition to her formal roles Debbie is involved in a number of projects and companies alongside her day job, including launching a small restaurant group, HERE Cafe Ltd, and holding the role of Chair for the charity SafeHands. 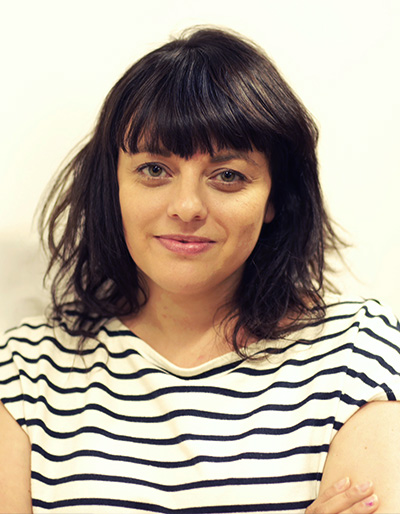 Michelle is a multi-award-winning producer, who has worked in London, New York and Sydney. She devises and produces digital and immersive projects across all genres, and at the cross-section of narrative, content design, user experience and technical innovation. Her credits include “The Dumping Ground: You’re the Boss” for CBBC (awarded a Children’s BAFTA for Interactive – Adapted); “Footballers United” for the BBC (awarded a Prix Italia for Digital Storytelling); “Silverpoint” (immersive digital theatre with Punchdrunk/Absolut); “Horrible Histories” for CBBC; “Britain from Above” for the BBC (awarded an International Digital Emmy); and “History Detectives” for PBS.

She also produced “Make Noise”, a VR experience made by Anagram for the BBC, which was selected as part of the official programme at the Venice Bienale Cinema VR 2018.

In November 2018 Michelle produced the Financial Times’ Hidden Cities Berlin, Google’s first interactive documentary experience created for the Assistant. It included 90 minutes of interactive narrative content where the audience could choose their own journey through the stories.

Michelle is currently working for the Royal Shakespeare Company as Producer of the Audience of the Future project, looking at the future of live performance using immersive technologies.

Michelle has served as a judge for the BAFTA Digital Creativity award and the short-form category at the Broadcast Digital Awards. She was also a member of the VR Jury at Sheffield DocFest, and on the Edinburgh Television Festival Digital Committee. She is a member of BAFTA. 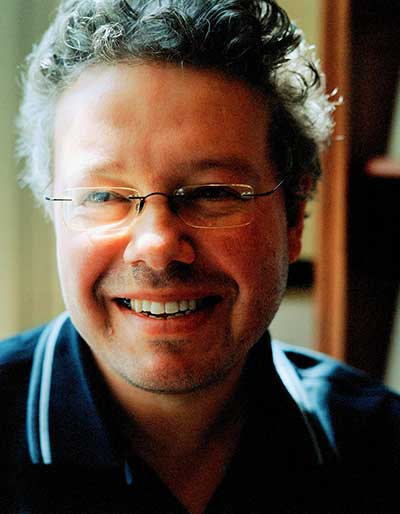 Adam has won over 90 international awards for his productions, including 6 BAFTAs, an Emmy, 2 Royal Television Society Innovation Awards and the Grand Award at the New York International Film & Television Festival. ‘Missed Call’ and ‘They Saw The Sun First’ both won the BAFTA TV Award for Best Short Form Programme.

He has served on BAFTA’s Television and Interactive Entertainment committees, and is a voting member of the European Film Academy. He is an Honorary Fellow of NUA (Norwich University of the Arts).

Channel 4’s senior management said this of him: “I can honestly say that I have never met, and think I will never again meet, anyone more passionate about seeking out independent voices from the most diverse backgrounds than you.”